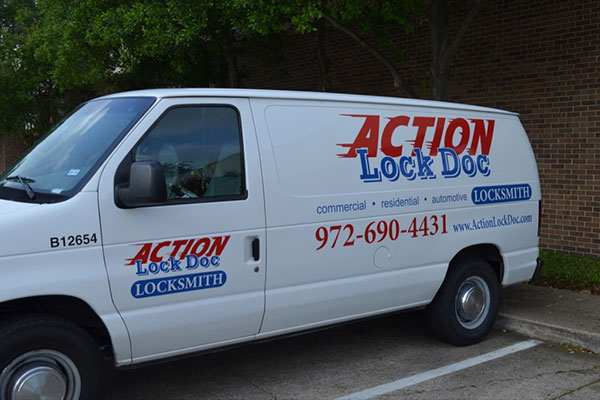 From safes to push & panic bars and re-keying locks, we offer a wide variety of commercial locksmith services to suit your needs.

Whether you've locked your keys in your car or you need a new key fob, AAA and the car dealership aren't the only ones that can help get you back on the road.

You should never have to fear for your safety in your own home. Our locksmiths can re-key your locks, replace your locks, make spare keys, and anything else you need.

Our locksmiths are standing by to help solve your problems. Get in touch with us today!

How we can help you

Installing access control helps your business control which personnel can access specific areas, automatically lock and unlock doors on a schedule, and much, much more!

No matter why you need your locks re-keyed or if you want your locks changed out, our experienced locksmiths will come to you, vet your needs, and get you squared away.

Your locks are only as good as the doors they're installed in. We offer our door replacement services to ensure that you're using sturdy, high quality doors to stay safe.

Our locksmiths are regularly trained and are familiar with most residential and commercially available safes so they can open, change the combo, repair, and more.

We also offer a variety of residential and commercial surveillance camera systems so you can secure your home or business even when you're not there.

We've been providing Frisco, TX with our professional locksmith services for over 40 years, but don't take our word for it.

See what our customers have to say about us! 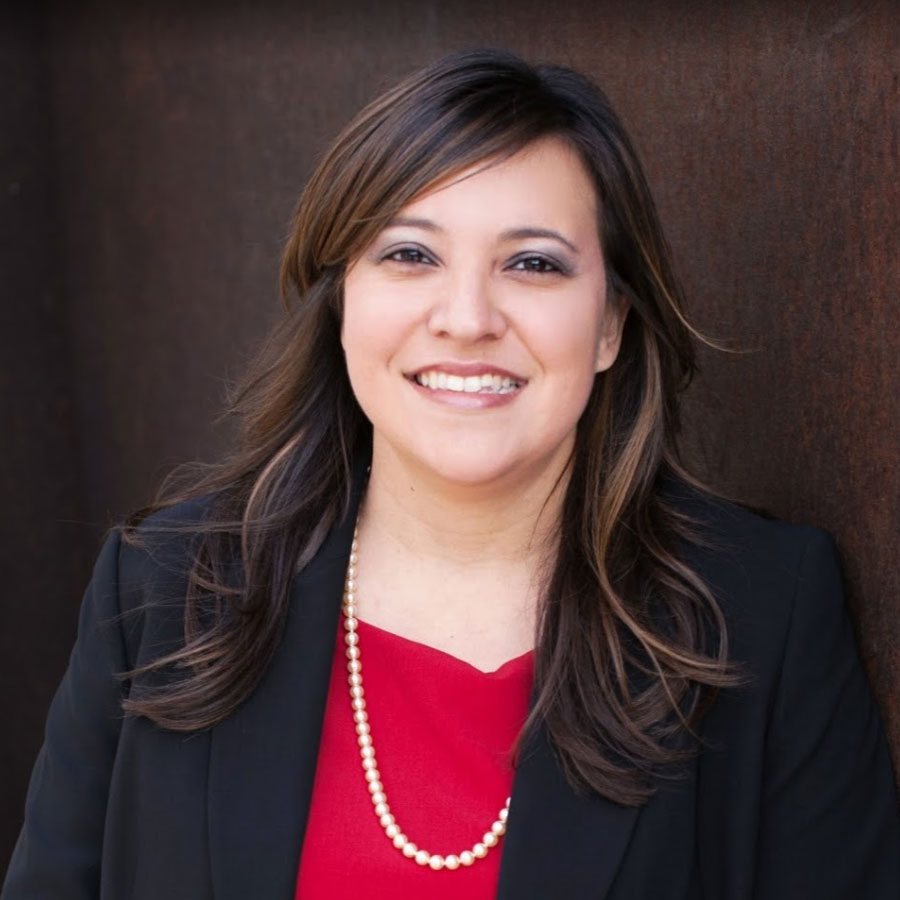 WOW! I went to three other places for a special key to be duplicated and none of the other places could help me. Action Lock Doc helped in every way- they were fast (they made the key within 10 minutes of me being there), affordable, and professional. I highly recommend them and will be returning for any other key/lock needs.

These guys are great. Very friendly and helpful, both on the phone and in person. I will definitely use them again and recommend them. I locked my key fob in my car (which isn't supposed to happen). I had the key code and called them to see if they could make me a key. They put me on hold and had to hunt for the right one. They found it, made me a key and saved me $$$. Plus now I have an extra key!

Every key that they have made for me has worked perfectly. I have even had them rekey a file cabinet that I purchased on clearance elsewhere that was missing a key. I've been doing business there for at least 20 years. Always pleased.

So glad I found Joseph and his team!

Kelly H.
★★★★★
Customer
Best experience I've ever had with a locksmith - and I've had quite a few experiences with them, unfortunately! Jeff was the greatest. He was so kind and very professional. He was also able to get to me in less than 30 minutes, he called me when he was on his way, and it took him no more than 2 minutes to unlock my car. Super quick and easy! Thank you Jeff!!!

Prompt, professional, and friendly. Needed a key, Ian had me in and out in 5 minutes. Would definitely recommend.

Bought a Schlage Smart Lock from Amazon. Needed to get it re-keyed so the key would match all the rest of my house locks. The guys at Action Lock Doc were able to do it in few minutes while I waited...and for a very fair price. I've definitely saving them in my favorites in case I ever again need lock work done.

Fixed my problem within 20 minutes. Their tech, Jeff, was a very nice young man. Appeared to be very knowledgeable, was pleasant, was courteous and articulate. Most of the time you never know who might show up or how they might perform. This was a very pleasant experience and I would definitely recommend this company. Jeff is an excellent representative of this company.

i need my home door key pad to be installed and surprisingly Action lock & key was able to install it. They had really kind customer service and was really professional.

Ian was outstanding. I needed a couple of rare keys cut and he not only had the blanks, but he was very knowledgeable and courteous. I will definitely go there again.

When you have trouble with the locks for your home, business, or vehicle, calling a locksmith should be a top priority. Instead of trying to figure out how to change a lock on your own and dealing with parts that can be difficult to install or trying to get into your vehicle when the keys are locked inside, our locksmiths can help. If you're in Frisco, TX or the surrounding area and you need any help with locks, our technicians can help you right away.

Dealing with a Lock Emergency

Some issues with locks will be an emergency. Perhaps you're getting ready for work, and you realize the keys have been locked in your car. Maybe you've lost your keys and can't get inside the home. Or, you may need to have locks rekeyed or changed quickly because you've had to fire an employee and they did not return their key.

No matter what the emergency is, we can arrive quickly and help you deal with it. Our technicians are very experienced in unlocking vehicles or homes, creating new keys when needed, and changing out the current locks or rekeying the existing locks. We can get the job done fast so you can get back to what you were doing.

In any of these cases, we are available to help and are ready to get the job done quickly. We can work with you to choose the new locks, if desired, and can have the old ones replaced right away. You won't have to try to figure out how to do it on your own or risk the change being more complicated than you might have realized.

If you've just had new locks installed, you may need new keys. Of course, the locks typically come with keys, but you may need more than what is already provided with the lock. We can create new keys for you fast.

We can also create keys if you would like a new copy to give to a child, babysitter, house sitter, or family member, or if you'd like extra keys for employees who may need to either open the office in the morning or close it at night. We can also create extra keys for your vehicle if you're sharing with a family member or want to make sure you have a spare in case the key gets locked in the vehicle.

Boosting security for a home or office is never a bad idea. If you're worried about the current level of security for your home or business, let us help.

We can talk with you about the different locks available today, including smart locks and locks that are designed to be more difficult to break into. Our technicians can answer any questions you might have about the locks on your building, adding deadbolts on exterior doors, and more.

Settlers originally traveled to the area along the Shawnee Trail, which later became Preston Road. Lebanon was created in the area, but when the railroad was being built, it was discovered that the town was too high in elevation for a train stop. Instead, the stop was placed around four miles to the west. When the community grew, it became Frisco City, later shortened to Frisco.

The town has grown quite a bit since then, and now there's plenty to do whether you live in the area or you're just visiting. Sports can be enjoyed at the Toyota Stadium, Dr. Pepper Ballpark, or The Star. Plenty of shopping is available, as well as tons of great food. There's also the Texas Sculpture Garden, the Bronze Cattle Drive Depictions, and the Frisco Heritage Museum.

Fill out the brief form below and one of our reps will be in touch with you shortly.